û Our sites are sponsored by Soros Foundation û 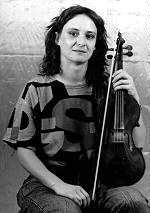 In the first two years of its history, M╔TA played in PÚcs, then since 1985, Budapest has been the headquarters of the group. The ensemble was founded by Beßta Salamon whose singing voice and virtuosity on the violin are the specialties of MÚta ensemble. Followed in '87 Zsolt Nagy, virtuoso on the viola and the talented Albert Mohßcsy, double-bass, in '89. From '85 till '97 Istvßn Berßn (wind instruments) worked for the band.

As a result of playing together regularly and the varied tasks and tours, beside having a well-established sound, we have become a cheerful friendly group. The very base of our work is playing in dance houses that gives an opportunity to know each other's musical style and enables us to express ourselves with music. We can measure our influence in our own club, our Sunday evening dance house, which has been operating since 1985. The MÚta-tßnchßz has become a real club as in the intervals between dance teaching and free dancing we have guests, almost every weekend we invite tradition preserving performers, folk or blues musicians, choreographers , film makers, etc. 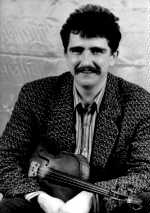 We learn our musical repertoire from archive material and from our own collections. From our masters we learn not only the unique way of performing but can also see the inner laws of music and dance. We try to pass on our personal experiences to our students in the Nßdasdy Kßlmßn Art School , at our courses in folk music and in our summer camps. In '96, we finished our four years' study at the Bessenyei Gy÷rgy College in the faculty of music-folk music.

As a representative of the Hungarian folklore movement, our band regularly gives concerts at home and abroad and also performs at international festivals and musical competitions.

The important points in our career: 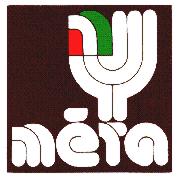